Nevertheless Missions Board of Directors

United States Army retired Colonel Patrick O. Briley is the President of the NTLM Board of Directors. He resides part-time in Rogers AR and part-time in Corolla, NC. He is mostly retired, managing a rental property in NC and consults for the DoD on various subjects. He most recently was the Master Planner for Operation Inherent Resolve and stationed in Baghdad, Iraq for two years, returning stateside in 2020. Previous to that he was the Director, Army Reserve Installation Management Directorate, in Washington DC and Command Engineer for the United States Army Reserve Command, Fort Bragg, NC. He served in previous positions at Fort Jackson, SC, Fort Belvoir, VA, the Pentagon, Fort Shafter, HI, and has served several tours overseas, mainly in Iraq. Pat is a graduate of Oklahoma State University, Webster University, and the United States Army War College. He is married to the former Stacy Collier of Wewoka, OK, whom he met while attending Oklahoma State University and they have one son Zachary who lives with his wife in Richmond, VA. Pat and Stacy also have two daughters, Spencer Abigail, who teaches school in Sherwood, AR and Grayson Isabella who is a senior at University of Central Oklahoma. Pat accepted Christ as his savior in High School and has been active in churches wherever he was stationed and is currently active in Life Church Rogers and serves on the Operations Team there. He also is active with missions from Trinity Baptist Church, Ada, OK and travels to Belize annually with a mission’s team. Pat and Butch have been friends for about 30 years and share many close colleagues and friends. Pat has been on the Board for three years now, and in his second year as President. He has been to Japan several times, but not as a representative of NTLM, but instead as a Christian Soldier. He looks forward to going to Japan and serving with Butch when the county opens up for visitors. 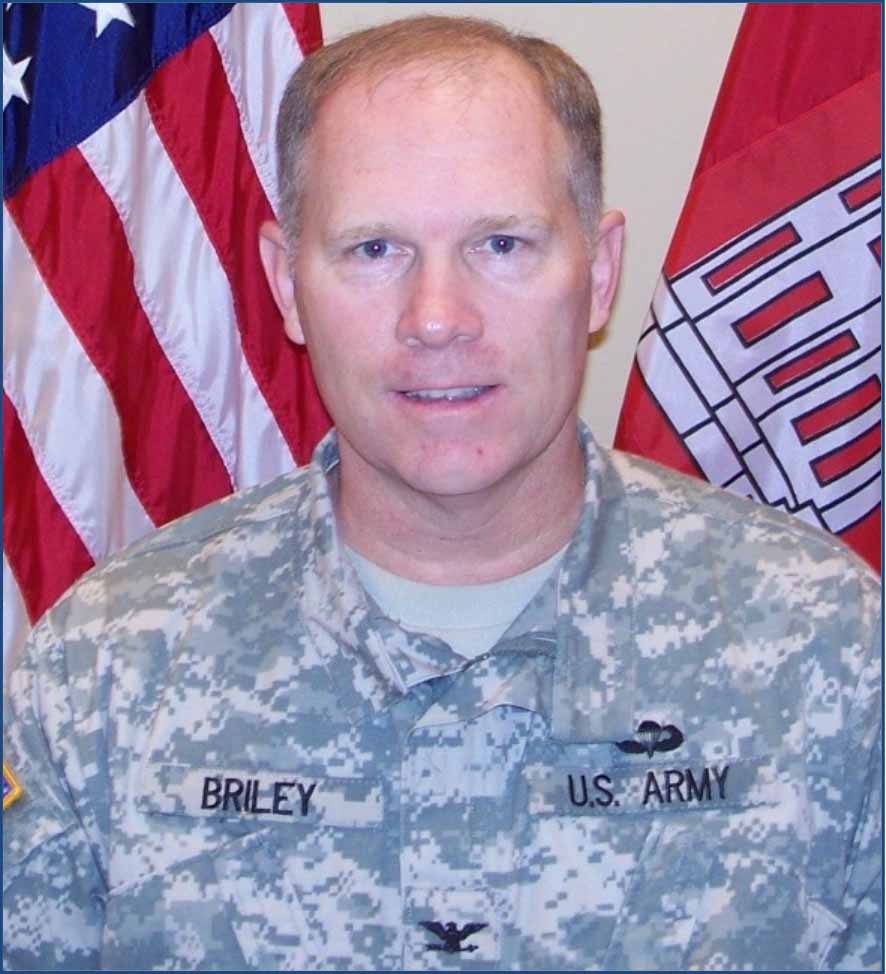